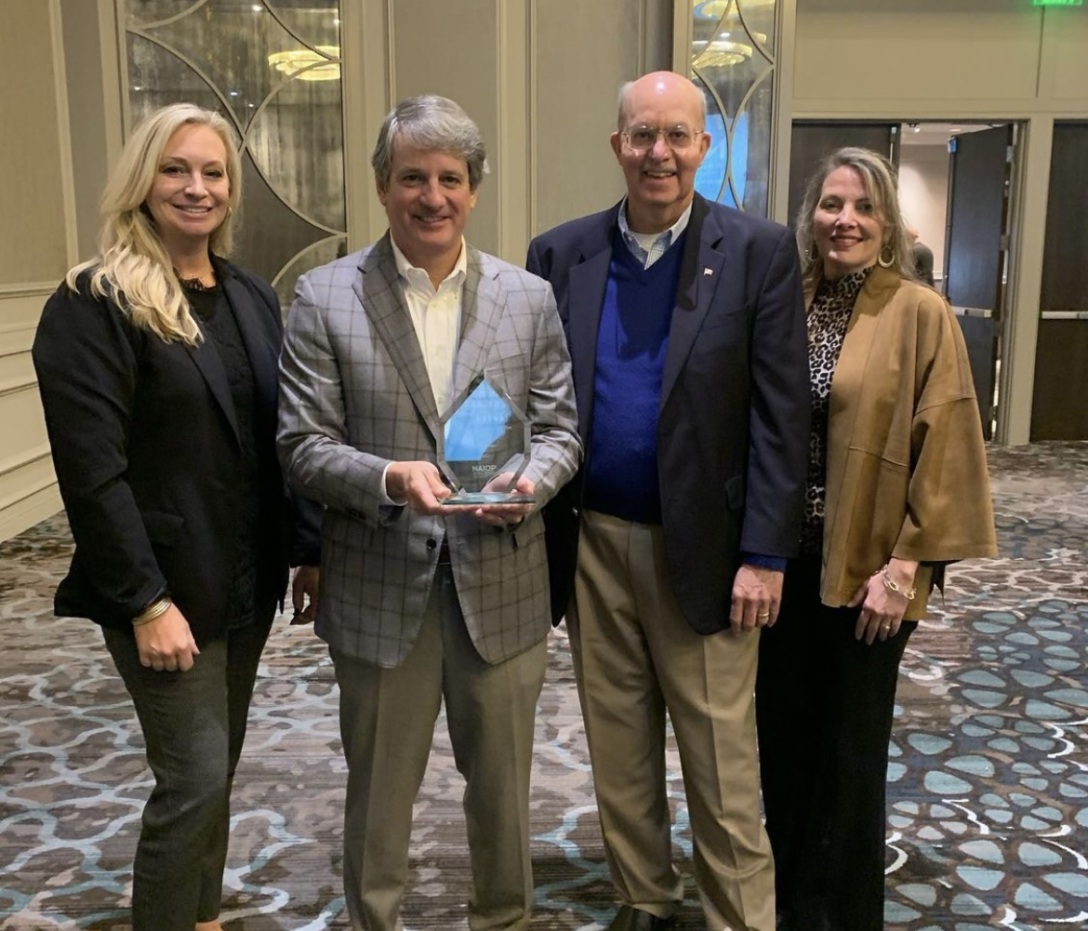 Located in the population dense Perimeter Center area of Dunwoody, Georgia, KDC took special care with the buildings’ design to ensure tenants and guests could live, play, and work effectively and efficiently.

Innovative solutions were needed to combat the 17-acre development’s sheer size and establish connectivity between the buildings and the surrounding community. KDC foresaw this issue and designed a pedestrian bridge, a vehicular tunnel, and a 91,000 SF super floor connecting Buildings 2 and 3. Atlanta’s first TransitScreen is located in the Building 1 lobby for occupants to have access to real-time information on MARTA trains and other public and private transportation options.

To build an urban design in a traditional suburban area, KDC obtained Dunwoody’s first Planned Development zoning classification to encourage community innovation. Instead of removing rock and then building a detention vault, an economically sound and advanced plan was created to construct the vault using the rock itself. Decisions like this earned LEED Gold status for all of the towers.

With over 150 contractors, 5,000 tradespeople and more than three million man-hours, KDC achieved zero hours delay due to injury during the Phase II development. This achievement meant that throughout the 48 months of construction, the project, workers, and their families experienced no setbacks. Design, development, and construction teams also met with Georgia Tech, OSHA, and safety experts to derive plans that set this perfect standard.

The Dunwoody community was uplifted alongside Park Center Phase II. 5,000 new jobs were brought to the area, MARTA ridership was made more accessible, hike/bike lanes and traffic were added or improved, substantial traffic from office density was rerouted and traffic and public transportation infrastructure was established. This project ultimately led to the urbanization of a historically suburban area. 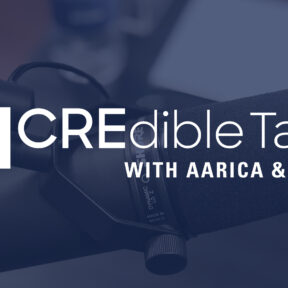 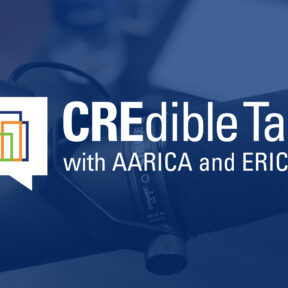