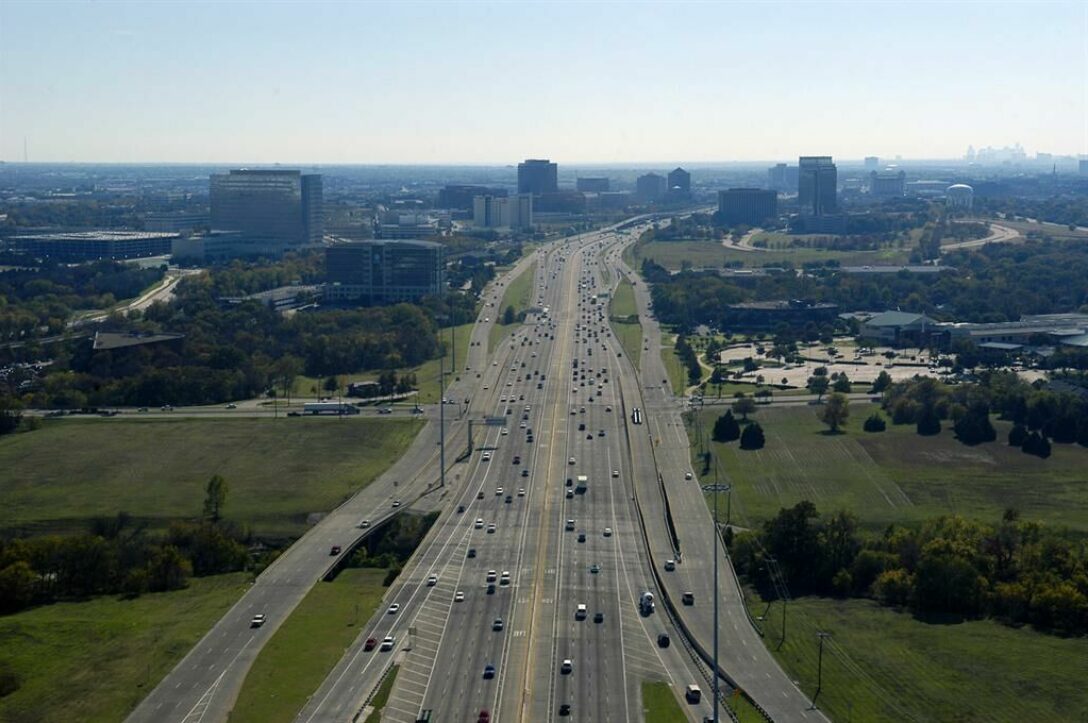 RICHARDSON, Texas –December 11, 2012 – Dallas-based KDC announced today that it will acquire 186 acres of land prior to year end to develop a $1.5 billion master-planned project in Richardson near the intersection of President George Bush Turnpike and North Central Expressway (US 75). The Richardson City Council approved rezoning for the property last night, paving the way for development.

KDC’s project, adjacent to the Dallas Area Rapid Transit’s Bush Turnpike Station on its Red Line, includes key blocks of land on the east and west sides of Plano Road. The east side includes the 147.5 acres of land on the north side of Renner Road, between Plano Road and Wyndham Lane. The west side includes 38.5 acres of land south of President George Bush Turnpike between Plano Road and the DART light rail tracks. Conceptual design is underway for an urban environment that will incorporate build-to-suit office buildings, an integrated healthcare facility, 3,925 multi-family residential units, hotels, retail and restaurants.

“We started out with a vision of what this property could be and worked alongside the City of Richardson to make it happen,” said KDC Chief Executive Officer Steve Van Amburgh. “The development will have a great mix of amenities in a pedestrian-friendly environment that is inviting to corporate users and the community. The transit-oriented development will be a great addition to Richardson’s vitality.”

The mixed-use development is part of the City of Richardson’s Tax Increment Financing Zone 2 outlined in the Bush/75 Urban Center Development Infrastructure Support Strategy. The City Council adopted and approved the final plan for the zone last night. Two zoning changes were also approved. One amended the Bush Central Station Planned Development District, Ordinance 3806, establishing an alternate Regulating Plan, associated development standards, and street cross-sections. The other was application ZF 12-20 PD Planned Development for the 147.5 acres of land on the north side of Renner Road, between Plano Road and Wyndham Lane.

“KDC has been a tremendous development partner in Richardson and we are excited about this rezoning, which lays the groundwork for a major development at this very important crossroads, to serve the entire North Texas region,” said Richardson Mayor Bob Townsend. “This site’s outstanding location and multi-modal access will support the creation of a special project. We are fortunate to have a partner with the experience and ability that comes with KDC’s involvement in the development of the site.”

“KDC and the City of Richardson have had a long and successful track record and we are extremely pleased to again be teaming with them on the largest project in our company’s history,” said Toby Grove, KDC president.

“The site is one of the finest undeveloped properties in the Dallas/Fort Worth Metroplex, and perhaps in any major U.S. metropolitan area,” said Walt Mountford, KDC Executive Vice President. “It is uniquely surrounded by the vehicular and light rail infrastructure that corporate clients seek and their employees demand.”