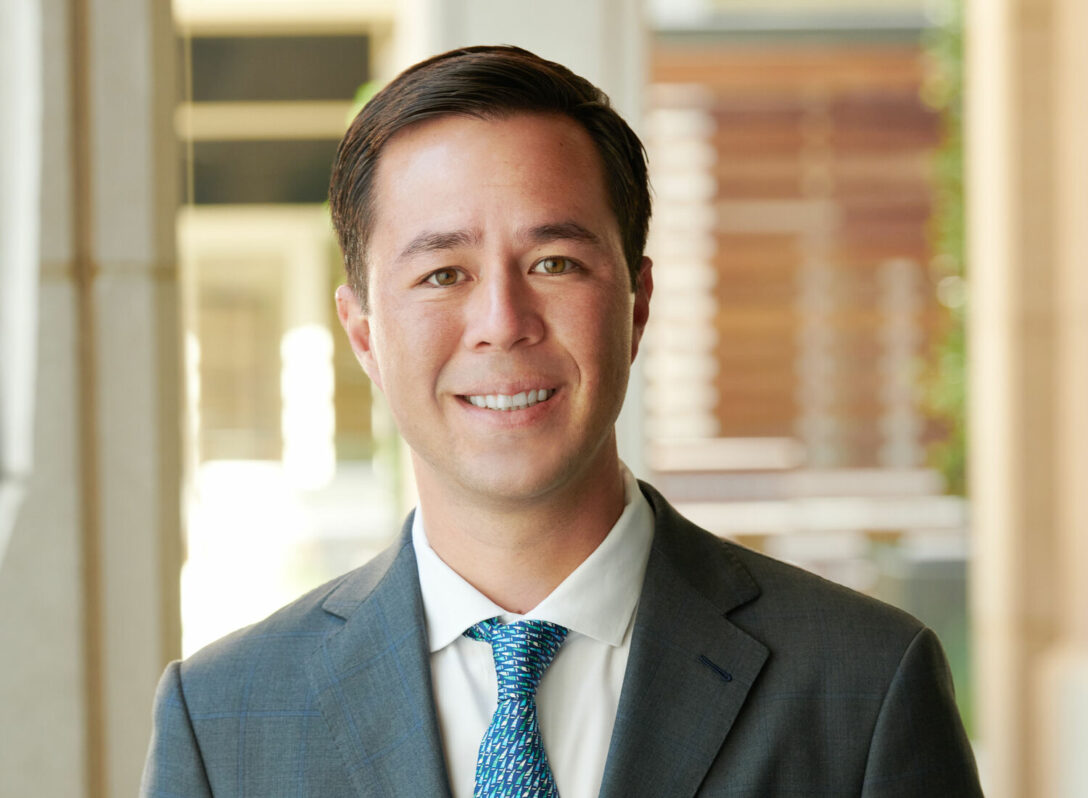 In Hage’s new role, he will serve as a member of KDC’s executive team and report directly to CEO Steve Van Amburgh and President Toby Grove. Hage will be actively involved in bringing on new business, expanding relationships with existing clients, managing new and on-going projects, and helping to guide the company’s development team to ensure future success, while supporting efforts around KDC’s recent $800 million fund.

“Eric brings nearly two decades of commercial construction experience to KDC, which provides a unique and valuable perspective to KDC,” said Grove. “His deep knowledge of the Metroplex’s commercial real estate market, coupled with his affinity for relationship building and his commitment to client service, makes him an ideal fit for KDC.”

Prior to joining KDC, Hage briefly ran his own commercial construction firm after spending more than a decade with Structure Tone, one of the country’s largest, privately held commercial construction companies. While at Structure Tone, he led the Dallas office as a regional vice president, managing a book of business exceeding $300 million annually and overseeing a team of 120 professionals.

Hage began his career as an assistant field superintendent with Dallas-based general contractor Turner Construction. During his five years with the firm, he also held positions in project engineering, estimating, purchasing, and business development.

“It is an exciting time to join KDC on the heels of its new $800 million fund announcement, launching the company’s next chapter of growth,” said Hage. “I look forward to working closely with this team to tackle new development and acquisition opportunities.”

Born and raised in Dallas, Hage has been involved in some of the Metroplex’s largest and high-profile corporate developments throughout his career. Hage has an undergraduate degree in political science from the University of Richmond.