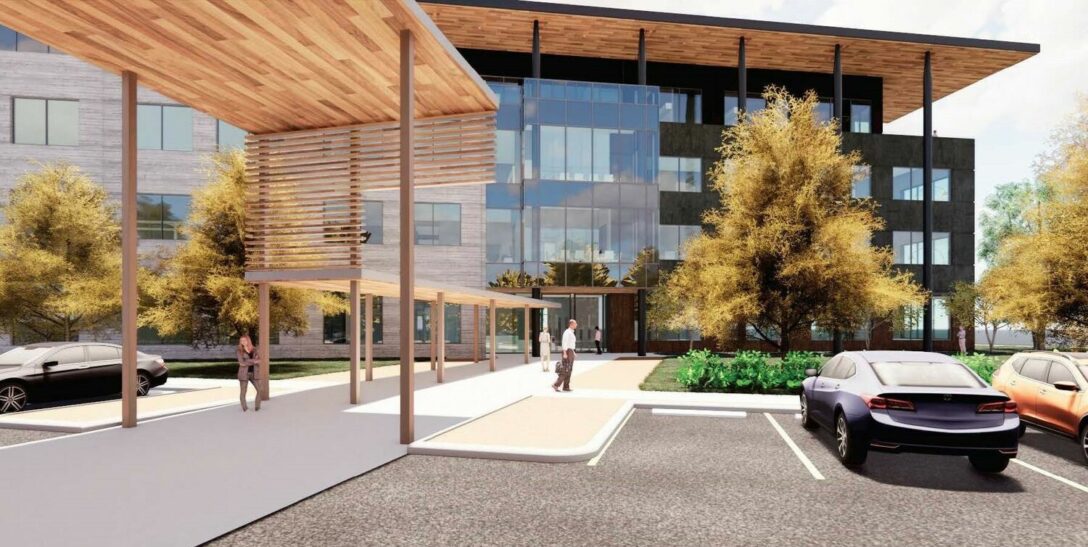 SRS Distribution Inc. plans to build a new corporate campus at the Hub 121 development at the northwest corner of the Sam Rayburn Tollway and Alma Road.

MEDC offered SRS an incentive based on retained jobs, new jobs and an estimated total investment in the new corporate campus project. According to the incentive agreement, SRS will seek to create more than 150 new jobs during the next 10 years, according to a city release. KDC will develop the four-story, 100,000-square-foot office building on a 4.2-acre property.

“Hub 121 is poised to be the next big mixed-use development in Collin County, and we are thrilled SRS has chosen this location for their new corporate headquarters,” said Mayor George Fuller. ”Along with the new Independent Bank headquarters under construction at Craig Ranch, these two companies are anchoring an important section along the Sam Rayburn Tollway that will continue to attract progressive businesses to the area.”

“SRS has long believed that we grow not only by investing in our business but also in our people and our community,” said Dan Tinker, president and CEO of SRS Distribution Inc. “On behalf of the entire SRS team, I am thrilled to announce that SRS will remain headquartered in McKinney. SRS has experienced exceptional growth over the last decade, and we are eager to get started on our new corporate campus that will embody our company’s fanatical culture and help us continue to attract the best and brightest talent to our growing platform.”

“The MEDC board would like to thank CEO Dan Tinker and his leadership team for their continued commitment to McKinney. SRS is a leader in both their industry and community service. The SRS Raise the Roof Foundation supports The Samaritan Inn, Minuteman Disaster Response, and CASA of Collin County. We appreciate the contributions of SRS to our local economy and community,” said MEDC Chairman Ken Sipiora.

“Working on another build-to-suit project in the great community of McKinney is an exciting opportunity for the KDC team,” said Bill Guthrey, KDC senior vice president of land ventures. “The office component is the final gem for the Hub 121 mixed-use development and will serve as a magnet for other companies wanting to locate here.”